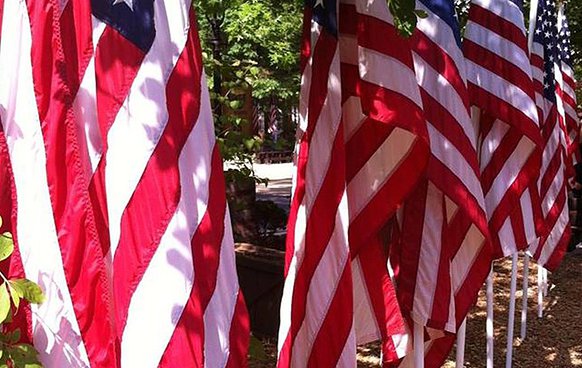 As most Americans go about their daily activities, Legionnaires of Post 141 gathered on Flag Day to execute one of their solemn duties, the ceremony for the disposal of unserviceable flags. The Legionnaires have fought in wars around the World, including Korea, Vietnam, and Iraq.

They see the flag disposal ceremony as a respectful way to get rid of flags that have seen their best days and might otherwise be thrown away with common rubbish and last nights dinner. The National American Legion organization adopted the ceremonies as part of the Legion ritual in 1937.

Flag day falls on June 14 each year, and it is the day that the Continental Congress adopted the American flag in 1777. It is also the day that honors the U.S. Flag.

“We usually burn around 600 flags during Flag Day,” said Post Adjutant, Brain Ring. “We try to do this pretty regularly. Today, we retired 756 flags.”

The post collects the unserviceable flags from various places, including the flag box which is really an old mailbox stationed in from of the post on the Glenwood Plaza. Flag during involves a ritual that includes saying a few words about how the flags became unserviceable and the Chaplain delivers a prayer. The flags are inspected by the Sergeant of Arms before being saluted and burned as appropriate.

Flag burning happens at the Southwest Iowa Sportsmen Club, 22869 Jamett Road, just outside Glenwood, Iowa. The Club ensures we have 4 large large drums and the flags are burned to ashes in a few minutes. Boy Scout chapters hold similar ceremonies around the country, but the Veterans feel a special bond to the American flag.

The Post welcomes those who are eligible to join The American Legion. Anyone who is interested in participating can call and get more information, or come to a monthly meeting held the first Thursday of the month at 104 N. Vine St., Glenwood, Iowa. Check out our Facebook page to stay up to date @glenwoodlegion. 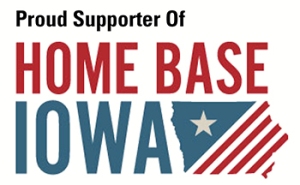 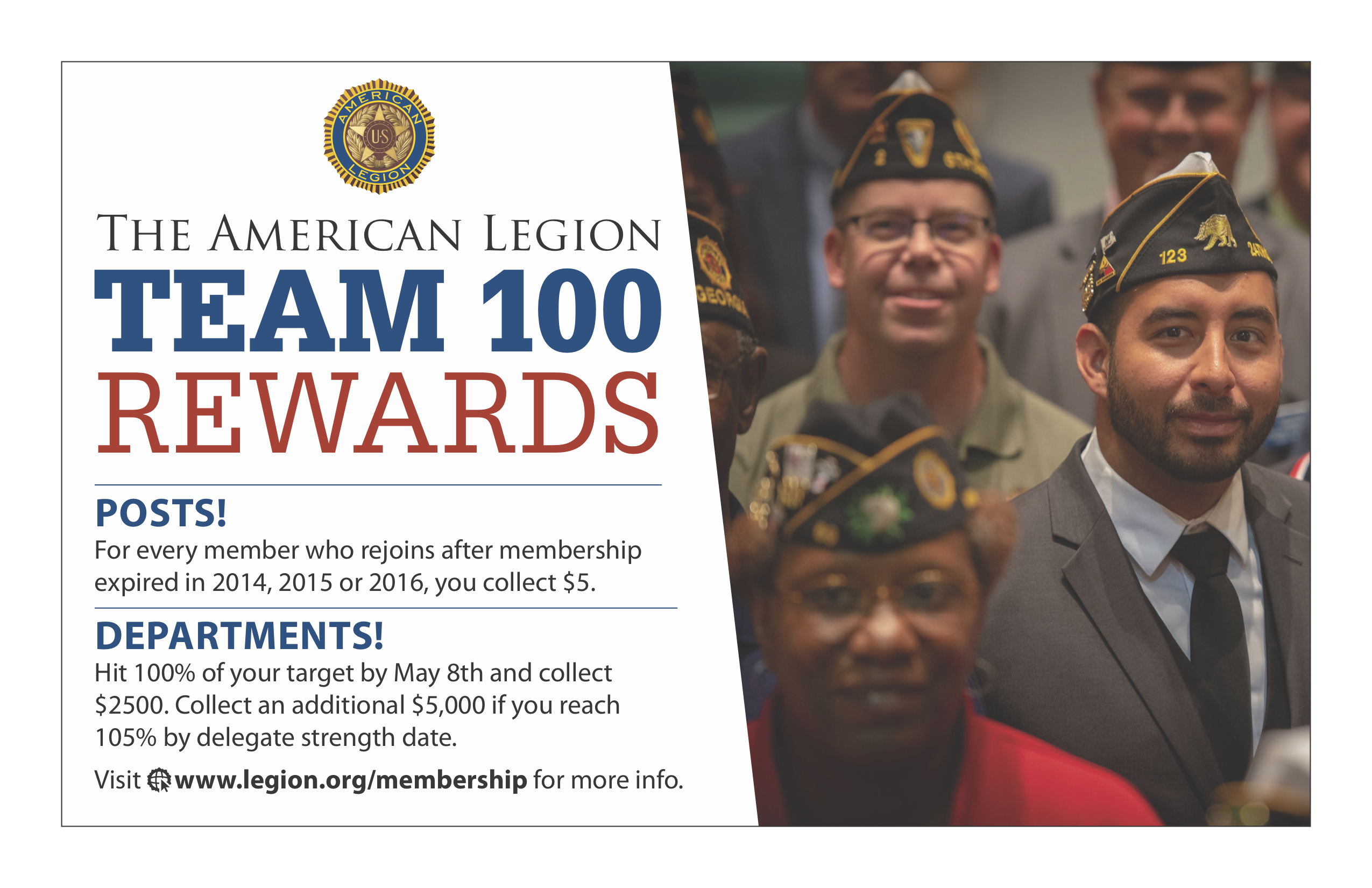 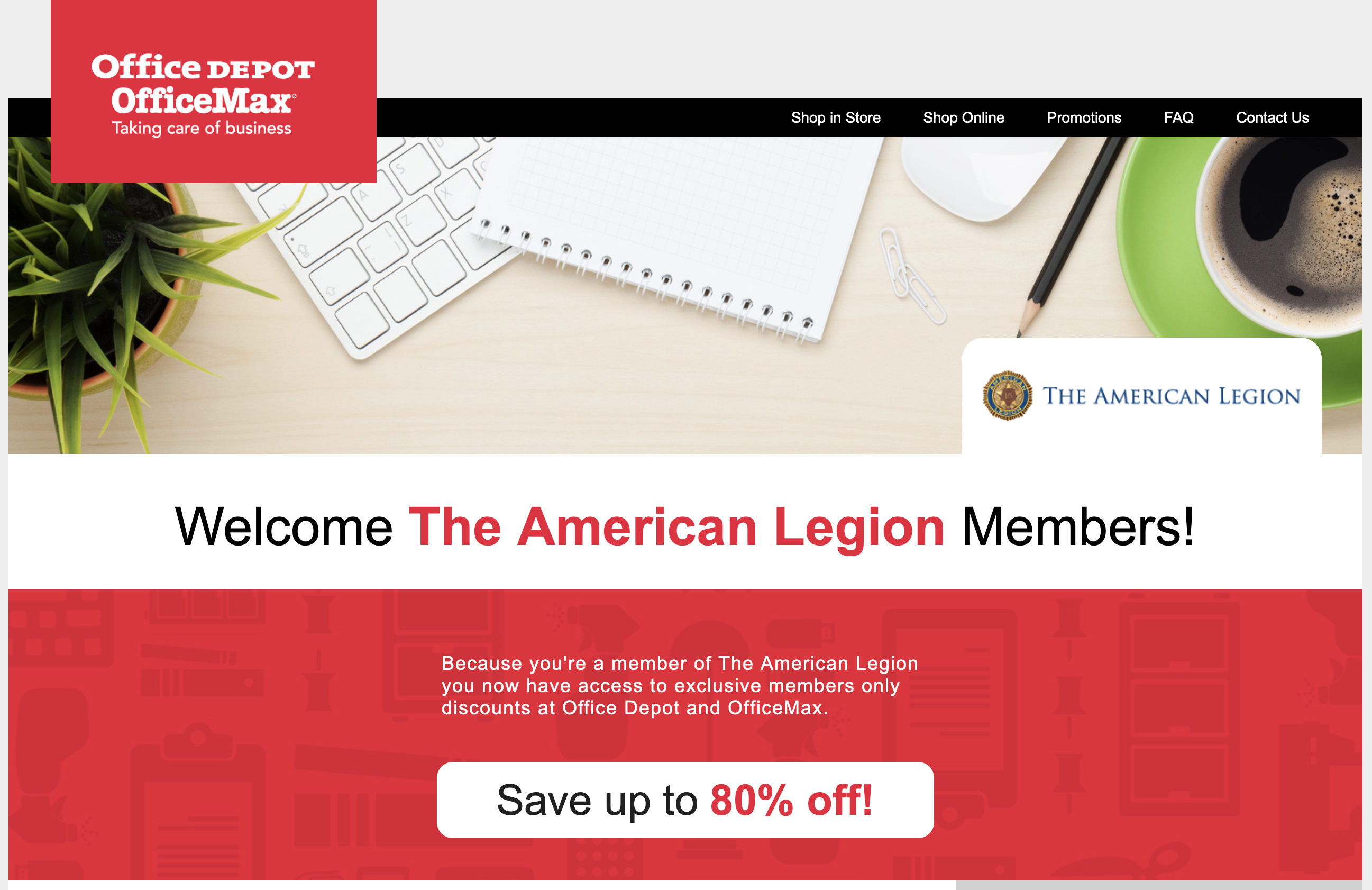 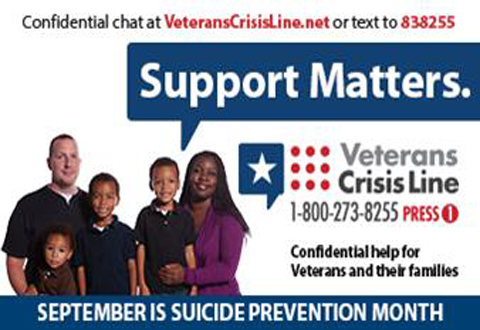 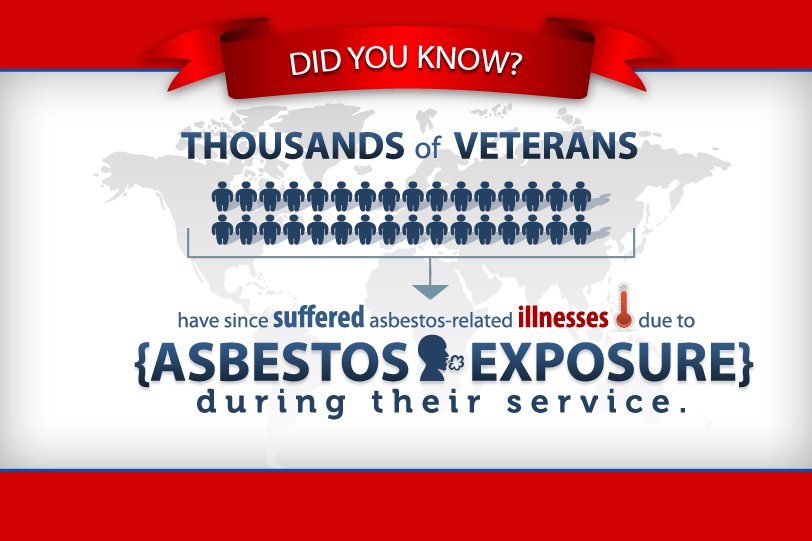 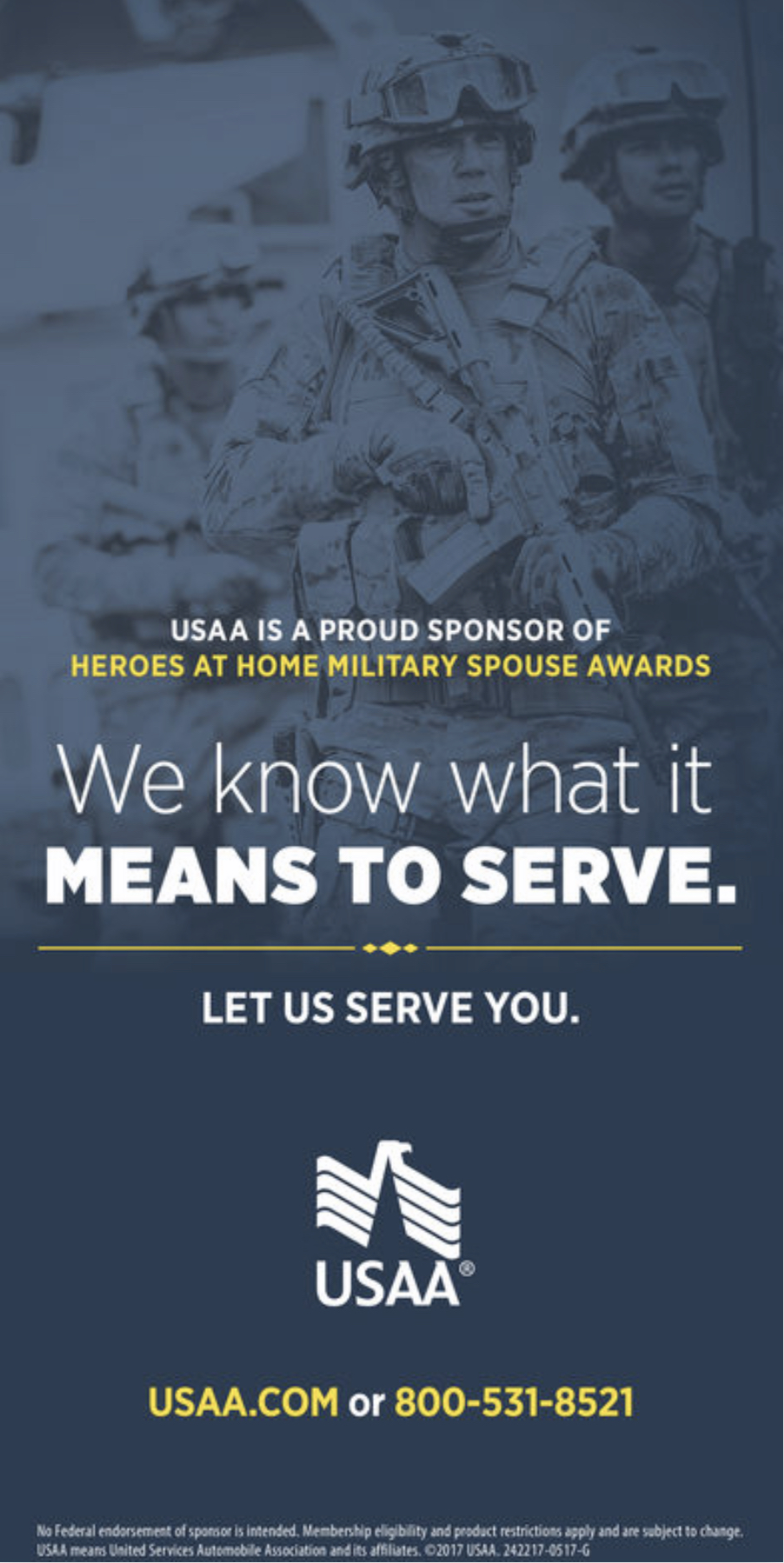